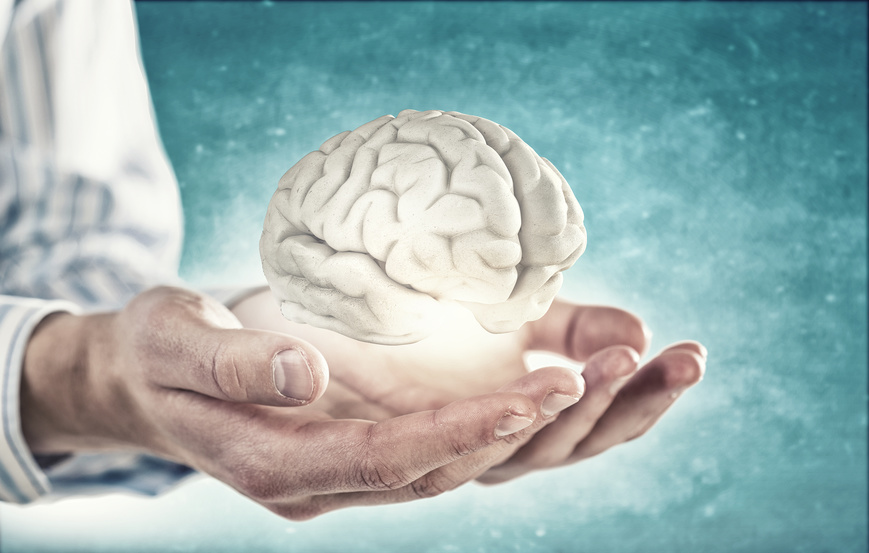 Tyrosine is a non-essential amino acid, which the body makes from its precursor phenylalanine. The body requires tyrosine for many functions. In particular, this amino acid is closely linked to nervous system function, metabolism and regulating mood.

The body needs tyrosine to produce the brain chemicals that help to regulate pain sensitivity and appetite. Additionally, tyrosine helps the body respond appropriately to stress and it is needed for healthy thyroid, adrenal, and pituitary gland function.

Neurotransmitters control the way we perceive and interact with our environment. Three key neurotransmitters are noradrenaline/norepinephrine, dopamine, and adrenaline/epinephrine. To produce these important chemical messengers the body needs phenylalanine and tyrosine. A deficiency in either of these amino acids can lead to mental disorders such as depression and anxiety.

Many studies have investigated how l-tyrosine could reduce stress. Animal studies have shown that stress results in a lower concentration of important neurotransmitters. However following tyrosine supplementation, healthy neurotransmitter activity is restored and performance is enhanced1.

Human based studies have also found positive correlations between tyrosine supplementation and mental performance. Cadets undertaking an intensive combat training course under stressful situations performed better after having a protein drink containing 10 grams of tyrosine2. The cadets had better memory recall and their blood pressure was normal. This study suggests that l-tyrosine can help to reduce the effects of fatigue and stress on cognitive function.

In another study, a single dose of 150 mg of tyrosine per 2.2 pounds of body weight was tested in a double-blind trial in humans. This helped to prevent a decline in mental performance for three hours during a night of sleep deprivation3.

In addition to this, other studies report similar findings. One-off administrations of tyrosine (100 to 150 mg per 2.2 pounds of body weight) have assisted to sustain mental performance during other physically stressful conditions such as extreme cold or excessive noise exposure in several controlled studies4, 5, 6, 7. 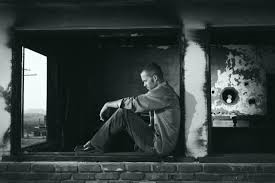 Due to the important role tyrosine has in producing neurotransmitters, there have been several studies examining the relationship between tyrosine and depression. It has been established that women taking oral contraceptives tend to have lower tyrosine concentrations and this may trigger depression8, 9.

It is also possible that there is a problem in the metabolism of tyrosine in patients with depression. As a result, there is some research to suggest that tyrosine supplementation may help in the treatment of depression 10, 11.

Taking tyrosine in combination with 5-HTP (5-hydroxy-tryptophan) supplements has had the best effect in studies. 5-HTP is a phytochemical similar to the amino acid tryptophan. It helps to elevate serotonin levels in the brain to improve mood.

Symptoms of l-tyrosine deficiency may include low energy levels and an erratic mood.

Generally low tyrosine levels are uncommon. People who eat a low-protein diet may be susceptible to abnormally low levels of this amino acid. Individuals with the condition phenylketonuria (PKU) are unable to convert phenylalanine into tyrosine.

In this case tyrosine becomes an essential amino acid and additional supplementation through food or supplement products may make sense.

Tyrosine is available in capsules and powder supplements. It is important to always consult a doctor before starting tyrosine supplementation. Therefore, these supplements are not suitable if you have high blood pressure or regular migraines.

Anyone prescribed monoamine oxidase (MAO) inhibitors should not to take phenylalanine or tyrosine supplements or consume foods rich in these amino acids. This is because in this case both tyrosine and phenylalanine can cause dangerous blood pressure spikes.

Made by Edge7 Laboratories in Spain according to EU quality standards. Includes L-Tyrosine, DL-phenylalanine, L-Theanine, Vitamin B6. Contains 42.5mg caffeine per capsule for a time window of high productivity.

Made by Utmost Me in the UK. Includes L-Tyrosine, Turmeric, Rhodiola, Curcumin, 7 vitamins and Biotin. No caffeine. A 30-day supply costs £29.00 on amazon.co.uk PRIME.

Made by Vita Premium in the UK. This is a Tyrosine mono-product for help with stress, anxiety, lack of sleep, fatigue and prolonged work.

L-tyrosine is very important for nervous system function. We need this amino acid to manufacture key neurotransmitters that help to regulate mood and emotional stability. People experiencing high levels of stress, depression or other mental health instability may need to boost their intake of this amino acid. However, it is essential that patients seek medical advice before using tyrosine supplements to rule out any potential adverse reactions.