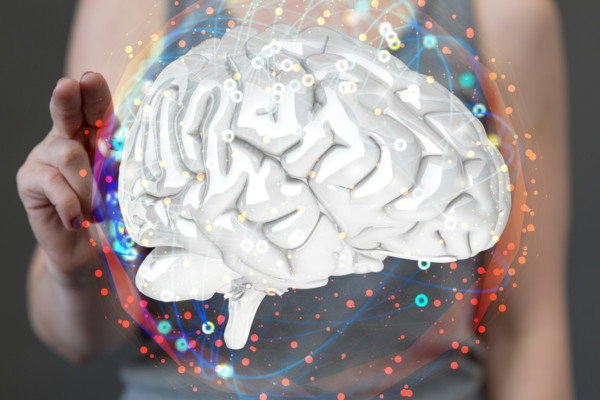 Serine is a non-essential amino acid. It is formed from another amino acid called glycine.  Serine is important for both mental and physical health. It has a critical role in ensuring that the central nervous system and the brain are functioning correctly.

Additionally it has a role in forming phospholipids required for cell production. This amino acid is also important in the function of DNA and RNA, muscle formation, and metabolism of fats.

Furthermore, serine is used to produce antibodies. These chemicals are important in supporting a healthy immune system.

The body’s nerves are protected in a special layer called a myelin sheath. Serine is crucial in forming and maintaining this sheath. Therefore without an adequate supply of this amino acid, this protective layer can become damaged.

This reduces its efficiency and it disrupts the signaling between the nerve ending in the body and the brain. This ‘short-circuits’ mental function and can reduce cognitive ability.

Additionally serine affects the levels of serotonin in the body. Serotonin is an important neurotransmitter that regulates mood. This chemical is produced from an amino acid called tryptophan. Without serine, the body is unable to form tryptophan. Therefore this reduces the amount of serotonin produced. Low levels of tryptophan and serotonin have been linked to insomnia, depression, anxiety, panic attacks and confusion.

Research has also suggested the serine may be beneficial in the treatment of certain mental illnesses such as schizophrenia, 1 2 3 4 5, Parkinson’s disease 6 and depression 7. These areas continue to be the focus of clinical trials, as well as other diseases including anxiety and dementia. 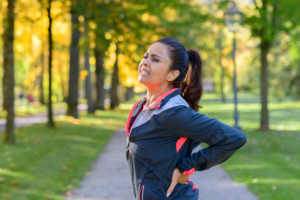 The syndrome fibromyalgia is a chronic disorder that affects many people. Patients suffer from diffuse tenderness, widespread pain, cognitive disturbance and fatigue. The exact causes of fibromyalgia are unknown, however people suffering from this condition have lower levels of serine in their blood compared with healthy people 8. Scientists need to conduct more research to establish the role this amino acid may have in this disease. In turn this will determine whether it could help in managing the symptoms of fibromyalgia.

Myalgic encephalomyelitis, commonly known as chronic fatigue syndrome, is a disease which affects the nervous system. This condition causes muscle pain and inflammation within the spinal cord and brain. Other common symptoms of chronic fatigue syndrome include neurocognitive problems, nausea, weight and blood pressure change, and insomnia. Similar to fibromyalgia, the exact cause of this syndrome is unknown. Low levels of l-serine have been recording in people with chronic fatigue syndrome and this is cause for further investigation9.

Serine improves the body’s ability to absorb another chemical called creatine. Creatine is popular among body builders and other athletes that participate in resistance training. Creatine helps to build muscle mass and supports healthy muscle function, making it also important for cardiovascular function.

Symptoms of deficiency can include delayed or reduced cognitive and physical skills, seizures, and congenital microcephaly 10. These deficiencies stem from neurometabolic diseases and defects in the biosynthesis of this important amino acid. In most cases these problems are identified at birth or in young children.

Most people have healthy levels of serine and are able to manufacture sufficient quantities. But during times of illness or other periods of physical stress the production of this amino acid may decline and supplementation may become necessary. As it is not an essential amino acid there are no guidelines for recommended daily intake.

To produce serine the body requires sufficient amounts of folic acid and the vitamins B6 and B3. To help boost the body’s availability of this important amino acid some foods are particularly important to include in your diet. These include soy-based products, meat, peanuts, and wheat gluten. Unfortunately some people develop allergic reactions to several of these natural sources.

Serine is a non-essential amino acid. The body manufactures it from important vitamins in the B complex. This amino acid performs a wide range of functions in the body and it is particularly vital for healthy cognitive and immune system function.

Deficiencies are not common, although low levels of this amino acid could lead to health problems.

Always consult a doctor before initiating any supplement program to rule out any underlying health concerns.