Protein rich food sources are often animal-based. However, this doesn’t mean that there aren’t excellent vegetarian sources that are rich in protein and offer an inclusive amino acid profile.

What are the top vegetarian sources of essential amino acids? 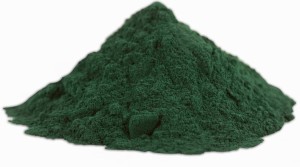 A microalgae, spirulina is a popular complete-protein ‘superfood’ containing all the essential amino acids.

First used widely by pre-Columbian Mesoamericans, spirulina is now cultivated throughout the world and widely used as a dietary supplement.

This microalgae is also available in powdered form and often used in smoothies.

There is approximately 6 grams of protein in a tablespoon of spirulina. 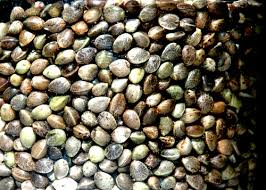 Considered the most nutritionally complete food in the world, hemps seeds are also a complete source of protein.

These seeds are often consumed in powdered form and added to smoothies and other foods to boost protein intake. Some people use help seed to create hemp milk or use the powder in baking.

Hemp seeds are particularly popular with body builders and other athletes. In addition to containing all essential amino acids, hemp seeds are also enriched with magnesium, calcium, zinc, iron, and omega-3 fatty acids. 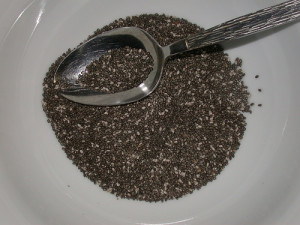 Belonging to the mint family, chia is native to southern and central Mexico and Guatemala. The ancient Mayan word for ‘strength’ chia was a originally a stable diet and is now recognized as a modern ‘superfood’.

One tablespoon of chia seeds contains 2 grams of protein. 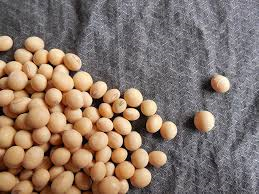 A type of legume native to East Asia, soybeans are a very versatile bean with numerous uses. This product is used in many different foods from veggie burgers through to milk, tofu and sauces.

Soybeans are one of the most adaptable and widely consumed legumes. It’s a common vegetarian and vegan alternative to meat due to its versatility.

There are 10 grams of protein in every half cup of soybeans. 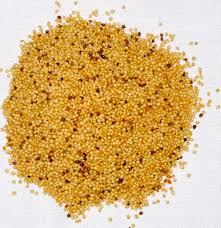 Native to Central and South America, Amaranth seeds are used to make flour. Amaranth flour is typically used in cereals, flat breads, and pasta. The leafy part of this plant is also often eaten and sometimes added to salads.

Each cup of cooked amaranth offers 9 grams of protein. 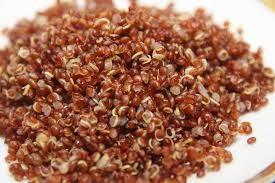 Pronounced ‘keen wah’, quinoa is a complete protein containing all essential amino acids. This gluten-free seed comes in a range of varieties including white, red and black.

Originating in the Andean region of Bolivia, Peru, Colombia, and Ecuador, this plant is highly tolerant of dry conditions.

Cooked similar to rice, quinoa has become a very popular and trendy food item in recent years and is a substitute for many cereals. It is frequently used instead of rice and can also be ground into a flour for use in baking.

Each cup of quinoa has approximately 8 grams of protein. 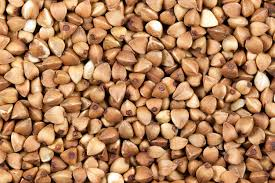 A relative of the rhubarb plant, buckwheat isn’t actually a wheat product at all. This plant was first cultivated in Southeast Asia and is now grown throughout Asia and Europe.

Most people use the seeds to produce gluten-free flour for baking. The hulled kernels known as groats can also be used in a similar way to oatmeal.

Not only a complete protein source, buckwheat has also been found to help better control blood sugar levels and enhance the cardiovascular system.

There are 6 grams of protein in each cup.

Here is our list of top protein-rich plants (per 100g)