Cows milk can increase glutathione levels in the body

Cows milk can increase glutathione levels in the body 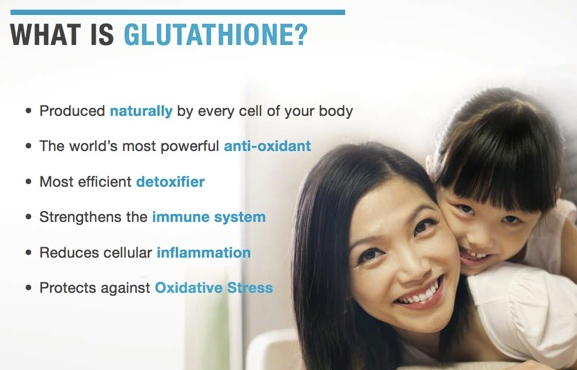 Glutathione is our body’s most powerful antioxidant and has been called “the master antioxidant.” It is a tripeptide consisting of three amino acids cysteine, glutamate, and glycine. It is found inside every single cell in your body.

[quote cite=”Hagen TM, Wierzbicka GT, Sillau AH, et al.” url=”http://www.ncbi.nlm.nih.gov/pubmed/1362956″]While there are many glutathione tablets and supplements on the market, a 1992 study by the University of Bern, Switzerland, found that oral administration of glutathione capsules does NOT raise glutathione levels1.[/quote]

Because it is a protein, a large amount of ingested glutathione is broken down by the gut and eliminated before reaching the cells2.

Unbonded L-cysteine, or free cysteine, is destroyed in the gut by enzymes and pepsins. But if the cysteine molecules are bonded, it will be absorbed into the bloodstream and enter cells. There it can bond with glycine and glutamate to make more glutathione. This bonded cysteine is found in human breast milk, and can be replicated with raw cow’s milk in the form of undenatured whey protein.

In a prospective double blind clinical trial, 30 patients with stable HIV infection were randomly given a supplemental daily dose of 45 g whey proteins of either Protectamin or Immunocal for two weeks. Following two weeks of oral supplementation with whey proteins, plasma Glutathione (GSH) levels increased in the Protectamin group by 44%.

The research showed that in glutathione-deficient patients with advanced HIV-infection, short-term oral supplementation with whey proteins increases plasma glutathione levels. This means that a long-term clinical trial is clearly warranted to see if this “biochemical efficacy” of whey proteins translates into a more favourable course of the disease.

How much milk do I have to drink

In practise 45g of whey per day very roughly equivalent to 1.3 liters of milk (based on an average of 3.4% protein), not taking into account bioavailability. While this is perhaps an impractical amount of milk to consume on a daily basis it could be advisable to have at least 1-3 glasses of milk per day. Whether full far, semi-skimmed or skimmed is up to the consumer, because the fat content does not influence the protein content.

If you are lactose intolerant

Approximately 65 percent of the human population has a reduced ability to digest lactose after infancy. Lactose intolerance in adulthood is most prevalent in people of East Asian descent, affecting more than 90 percent of adults in some of these communities.3.

If you are experiencing abdominal pain, bloating, flatulence, nausea, and diarrhoea after drinking milk, consider taking a lactase supplement. This  can be bought at little cost on the internet. Lactase is an enzyme supplement used to help people who have trouble digesting milk and other dairy products.

Another option is a N-Acetyl-Cysteine supplement, also known as NAC. This has been used for many years to break up mucus in the lungs in patients suffering from cystic fibrosis, asthma and bronchitis, and is often used by HIV patients to boost their immune system.

Large doses of NAC are often given in cases of acetaminophen (Tylenol) overdose to prevent liver failure. Daily doses of 500mg or more of Vitamin C have also been found to increase production of glutathione4.

If not synthesised in the body, L-glutathione can be produced by fermentation, which is the industrial processing of plant based foods via enzymes.

Your final (and in fact very sensible) option is to consume whey using whey protein powder. 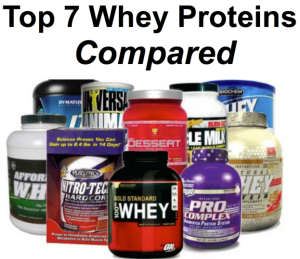 There is a large amount of whey protein powders on the market and we have compared the 7 top sellers to help you find one that is right for you.

Drinking a protein shake is a low cost and very healthy way to consume your 45g of whey protein per day. Protein shakes often work like meal replacements. The strong competiton in the market means that the products have vastly improved over the last few years: they taste good, mix easily and are easy to digest.

Also, protein shakes you save money and conveniently stick to a low carb-high protein lifestyle diet, which trumps a low fat diet by more than 300% as recent research has conclusively suggested5. 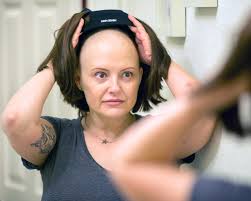 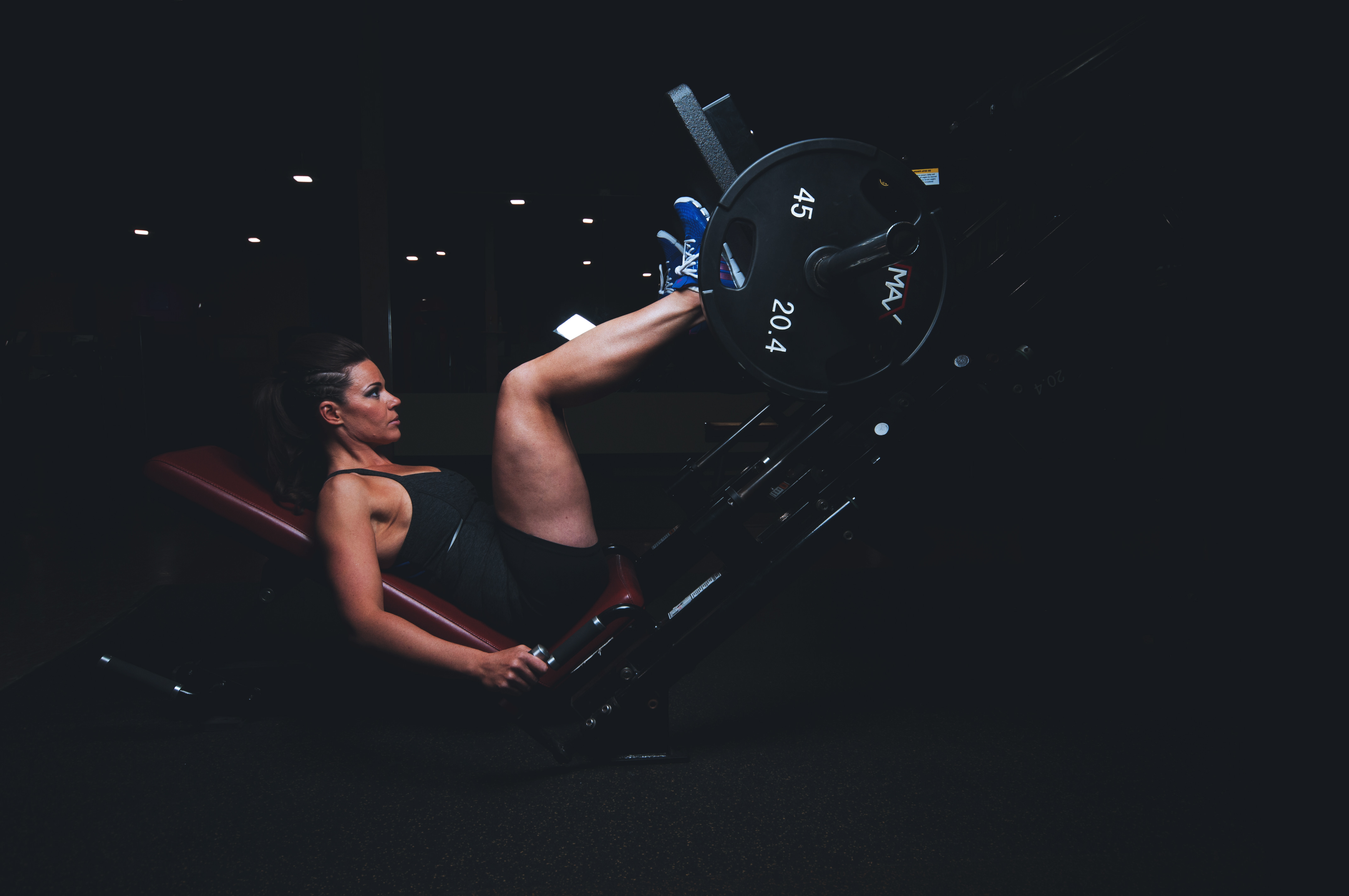 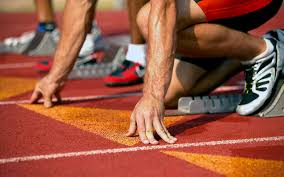 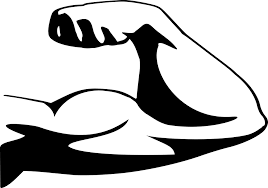 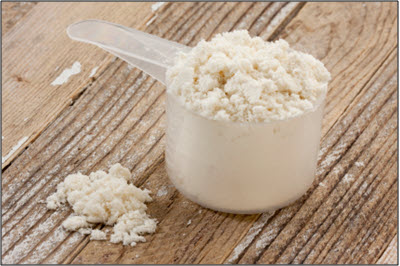